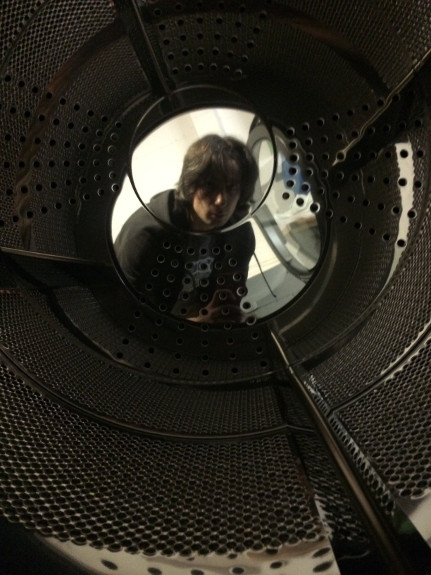 I obtained my combined BA+MA and PhD degrees in French and Celtic studies at the Russian State University for the Humanities in Moscow. I worked on early Irish literature, Old Irish grammar, and phonology of Munster Irish before switching to phonological and morphosyntactic typology and computational linguistics.

I am the core creator and maintainer of the Database of Eurasian Phonological Inventories (EURPhon). I am also one of the architects of SegBo, a database of borrowed sounds in the world’s languages, and one of the creators of the aligned subset of Parallel Universal Dependencies (data, ACL paper). Other research tools developed by me include the online interface for the BivalTyp project (currently in alpha), to which I also contributed data; an online formant-plot maker; a formant-based vowel classifier; a tool for comparing spatial distributions of mythological motifs; and a script for extracting Parry-Lordian formulas from poetic texts.

The projects I am currently involved in include improvement and evaluation of the UCCA annotation scheme and iClassifier, an online research tool for analysing classifiers (a.k.a. determinatives) in Ancient Egyptian texts, as well as in other ancient classifier scripts (cuneiform, archaic Chinese) and contemporary classifier languages.

Profiles: Academia.edu (contains the most up-to-date list of my publications) | Github | LinkedIn